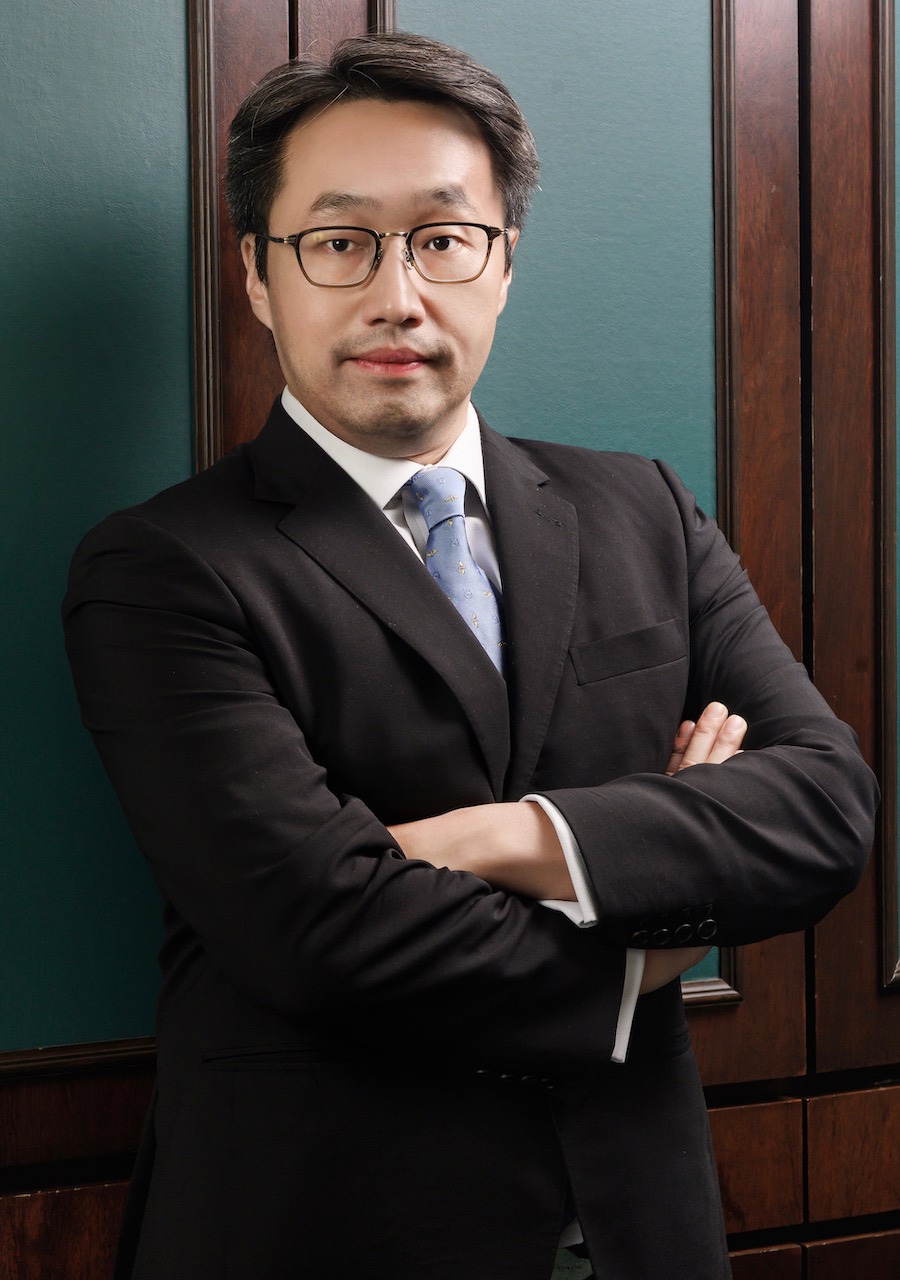 "A well-deserved elevation to Silk in the white collar crime and regulatory space who is both quick thinking and tactically astute, as well as being strong on the law. " - The Legal 500, 2021

“Derek Chan SC of Plowman Chambers maintains his reputation as one of Hong Kong's most impressive silks in the white-collar crime arena. He frequently acts in matters involving alleged instances of commercial fraud, insider trading, market manipulation and securities-related misconduct. Interviewees testify extensively to his status as a true specialist and ‘a go-to name’ for white-collar crime cases, one source observing: ‘His is probably the first name that comes to mind,’ while another calls him ‘absolutely brilliant and a real standout.’” Chambers and Partners, 2022.

Derek obtained his law and commerce degree (majoring in accounting) in New Zealand. He was awarded the Bar Scholarship by the Hong Kong Bar Association in 2003 and was called to the Hong Kong Bar in 2004.  He took silk in 2018.

Derek’s practice focus is on commercial crime, corruption, criminal cases initiated by various regulators and misconduct in the securities market resulting in tribunal proceedings or criminal prosecutions initiated by the Securities and Futures Commission. He regularly appearsas counsel in high profile criminal cases, including the corruption trial of the ex-Chief Executive of the HKSAR.  He also regularly appears for and against the Securities and Futures Commission on matters concerning market manipulation, insider dealing and other securities related market misconduct.

Derek has served as a Deputy High Court Judge in 2020 and 2021.  Derek is currently the vice-chairman of the Hong Kong Bar Association.

Derek is now serving as a Recorder of the Court of First Instance of the High Court for a term of three years, commencing from 1 May 2022.

HKSAR v Yuong Ho Cheung & Ors (2020) 23 HKCFAR 311 – appeared for a number of Uber drivers charged with driving a motor vehicle for the carriage of passengers for hire or reward.

Chan Lai Yin Tommy & Ors v SFC [2020] 3 HKLRD 266 – appeared for some of the appellants on an issue concerning the proper approach to the test of price sensitivity where the trading of listed securities of the company in question had been suspended on the stock exchange.

SJ v Global Merchant Funding (2016) 19 HKCFAR 192 - appeared for the respondent concerning the applicability of the Money Lenders Ordinance to a contract for the sale and purchase of future credit card receivables.

SJ v Florence Tsang Chiu Wing & Ors (2014) 17 HKCFAR 739 - an appeal concerning an application to disclose to the Director of Public Prosecutions documents obtained in the course of discovery in a high profile matrimonial proceeding.

HKSAR v Egan & Ors (2010) 13 HKCFAR 314 – A high profile case involving a solicitor and a barrister accused of conspiring to pervert the course of justice in relation to the alleged interference of a potential witness who was cooperating with the ICAC.

HKSAR v Luo Xian Ping [2007] 3 HKLRD 203 (CA) – an appeal concerning the propriety of a direction on recklessness to be given to the jury in a rape case when recklessness was not an issue at trial.

Chan Kar-leung & Ors v HKSAR (2006) 9 HKCFAR 827 – Appeal allowed on the basis of a fundamental error in the directions given to the jury.

HKSAR v Tam Lap-fai (2005) 8 HKCFAR 216 – An appeal concerning the breadth of the offence of obstructing a police officer in the execution of his duties.

HKSAR v Tsang Yam Kuen Donald HCCC 484/2015, (2019) 22 HKCFAR 176  - appeared for the ex-Chief Executive of the HKSAR on allegations of corruption and misconduct in public office.

An inquiry of the Market Misconduct Tribunal into Mayer Holdings Limited - Appeared for three specified persons in an inquiry into whether a breach of the disclosure requirements under Part XIVA of the Securities and Futures Ordinance (Cap 571) may have taken place.

An inquiry of the Market Misconduct Tribunal into CITIC Limited - Appeared as Assistant Presenting Officer in an inquiry relating to an announcement made by CITIC Pacific Ltd in September 2008 and the impact of structured foreign exchange derivative contracts on the financial position of CITIC Pacific Ltd.

SFC v Chui Wing Nin ESS 27729-30/2011, [2013] 4 HKLRD 492 - Represented the Securities and Futures Commission in the prosecution of the ex-Assistant Director of CITIC Pacific Ltd, accused of trading on inside information relating to CITIC's losses on its foreign exchange structured derivative contracts.

HKSAR v Duncan Chiu & Ors DCCC 1086/2010 - Represented the ex-Managing Director of Far East Holdings International Co Ltd on allegations of conspiracy to defraud and theft involving over HK$60M of the funds of the listed company.

HKSAR v Chu Chien Tung & Ors HCCC 320/2010 - A High Court fraud trial concerning alleged falsification of sales during applications to list on the Main Board and on the GEM Board of the Hong Kong Stock Exchange by Tungda Innovative Lighting Holdings Ltd.  Represented the 5th Defendant who was the former Chief Financial Officer and Executive Director of the company.

HKSAR v Tai Chi-wah & Anor. HCCC 39/2005, CACC 297/2006, FAMC 18/2008 – Represented the ex-Managing Director of Goldface Holdings Ltd on allegations of fraud involving over HK$400M, the amount representing the proceeds of the pre-completion sale of a residential development in Tuen Mun.