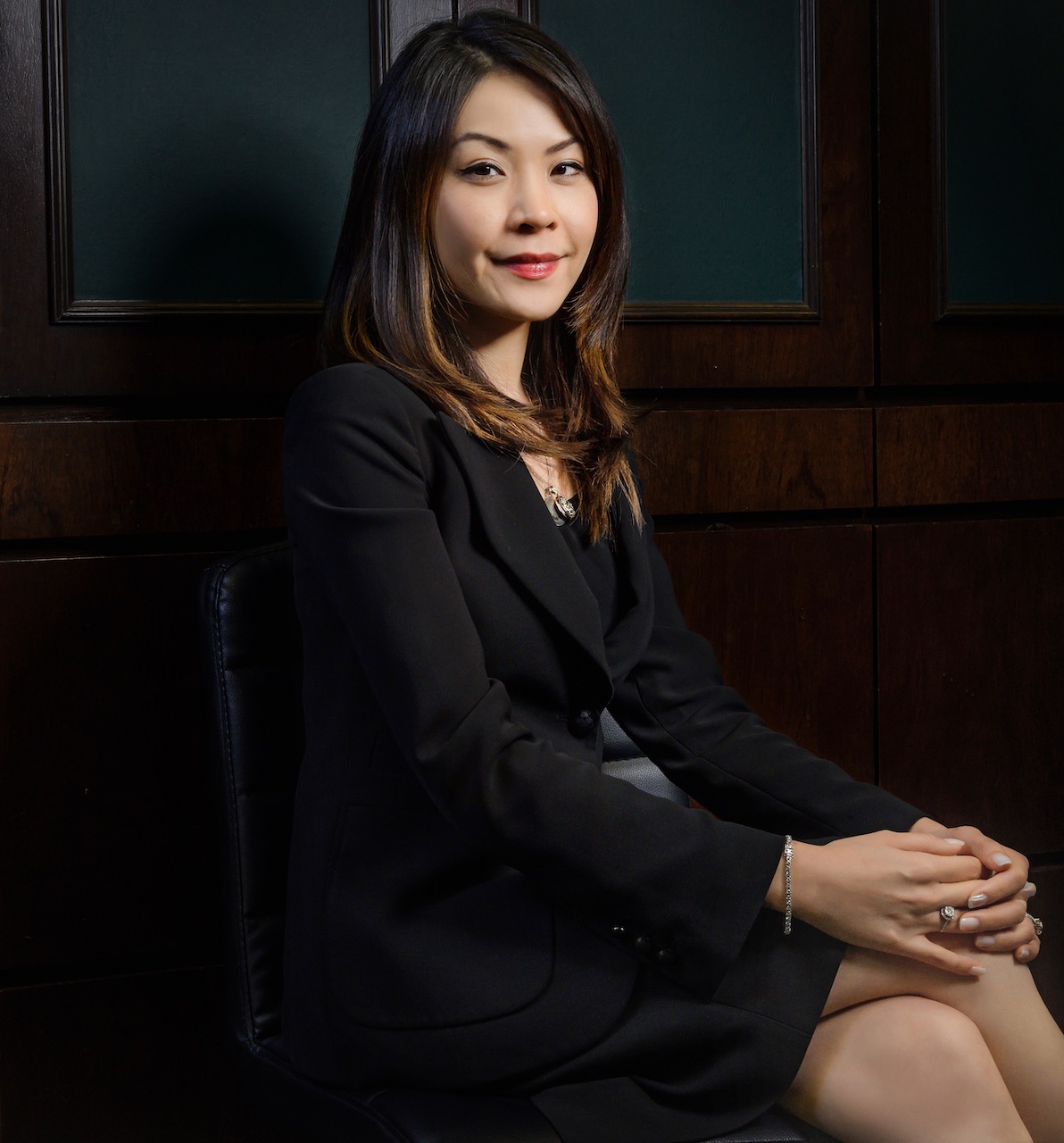 Tanie graduated from the University of Cambridge and the City University of Hong Kong with a First Class in her Bachelor of Laws.  She was called to the Bar in 2011 and has experience both as a junior and individually in various levels of courts from the Magistrates' Court to the Court of Final Appeal. She also represented one of the main building contractors as junior counsel in the Commission of Inquiry into Excess Lead Found in Drinking Water.

Tanie’s civil practice focuses primarily on contested matrimonial matters, commercial disputes, and judicial review. She is also experienced in cases involving trust law, land disputes, and contentious probate matters. She has written an article about pre-nuptial agreements named "Pre-nups and the case for reform: is it worth it?" which was published in the Hong Kong Lawyer (September 2011, pp.27-36). Her article was quoted in a newspaper article "Let couples have prenuptial agreements, say lawyers" by the South China Morning Post in November 2011. Tanie also held a CPD talk on the topic of pre-nuptial agreements.

Her criminal practice involves court appearance for the prosecution and the defence relating to general crime, commercial crime, regulatory matters and ancillary criminal matters (such as restraint orders and confiscation orders).

Tanie was appointed as Deputy Adjudicator of the Small Claims Tribunal of Hong Kong in 2018 and 2019.

Appearances as junior counsel in the Court of Final Appeal:

HKSAR v Li Kwok Cheung George (2014) 17 HKCFAR 319 (led by David Perry QC, Michael Blanchflower SC, Maggie Wong) - a case on whether the offence under s.25(1) of the Organized and Serious Crimes Ordinance (Cap 455) has been committed where a person dealt with funds known not to derive from any offence but intended to be used as part of fraudulent conspiracy.

Leung Wing Yi Asther v Kwok Yu Wah (2015) 18 HKCFAR 605 (led by Ashley Burns SC, Maggie Wong) - an appeal representing the Intervenor. The CFA outlined how disputes between a spouse and a third party as to ownership of property in matrimonial proceedings should procedurally be approached.

Appeared as junior counsel in the Court of Appeal:

Keen Lloyd Holdings Ltd and others v Commissioner of Customs and Excise and Anor [2016] 2 HKLRD 1372 (led by Adrian Bell SC, Maggie Wong) - an appeal on the validity of 16 search warrants and the constitutionality of s.21(1)(a) of the Import and Export Ordinance (Cap 60) - remedial interpretation.

Appearances in notable cases in the Court of First Instance:

Keen Lloyd Holdings Ltd and others v Commissioner of Customs and Excise and Anor HCAL 113/2012 & 82/2013 (led by Adrian Bell SC) - a 11 day judicial review hearing representing the Applicants challenging the validity of 16 search warrants  - whether search warrants can be invalid due to delay in execution arguments on the constitutionality of s.21 of the Import and Export Ordinance (Cap 60) and remedial interpretation of a non-infringing provision (s.22 of the Import and Export Ordinance) - whether seizures pursuant to a search warrant can be disseminated to an overseas law enforcement agency.

MAM v Administrator, Duty Lawyer Service HCAL 79/2014 - representing the Respondent - a case concerning the principles of costs in an application for leave to apply for judicial review disposed of by consent.

Li v Duty Lawyer Service [2015] 1 HKLRD 1005 (led by Peter Duncan SC) - representing the Putative Respondent in a case concerning costs where the Applicant sought to discontinue his application for leave to apply for judicial review.

Securities and Futures Commissions v Lam Fai Man (Formerly known as Lin Hui Wen (HCMA 465/2015) (led by Adrian Bell SC) - representing the defendant in an appeal against conviction who was a substantial shareholder of a public listed company and charged with failing to disclose to that company changes in his interest in its shares, as required the Securities and Futures Ordinance (Cap. 571).

Chan Chi Wah v Lo Chi Keung (as the administrator of the estate of the Deceased) [2019] HKCFI 233 - decision on costs.

周 對 蔡  [2018] HKFC 75 (Chinese judgment) -  representing the Father in a four day care and control and access trial concerning a 5 year old child - the Mother was ordered to pay costs to the Father relating to her application to adduce covert surveillance evidence and audio recordings adduced at the trial.

"Key Issues in Approaching Pre-nuptial Agreements", as speaker for a CPD seminar held by the Legal Professional Courses, 15 December 2011