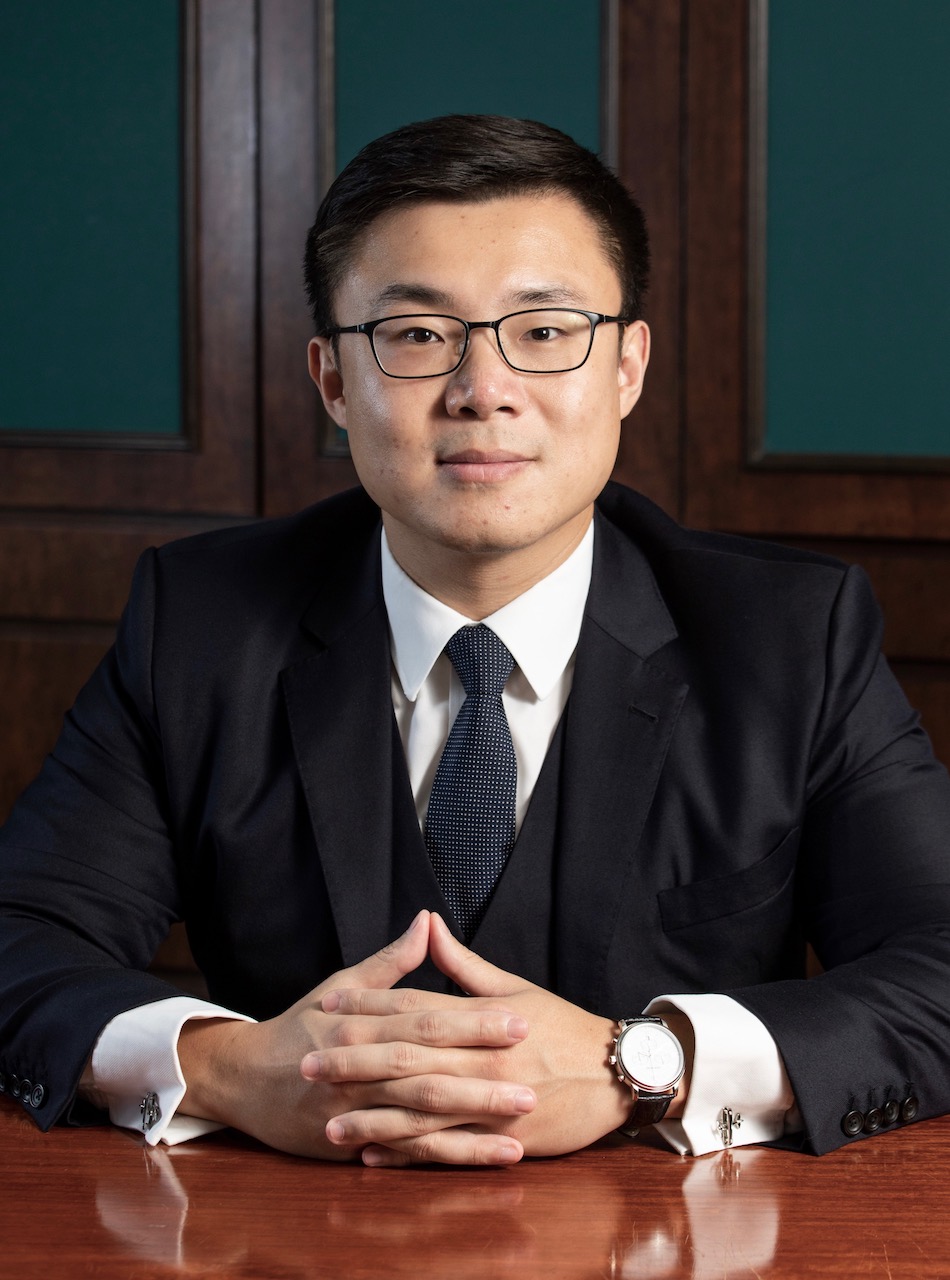 Yuan Shan read law at the University of Sydney and graduated with First Class Honours. He then relocated to Hong Kong and upon completing his Postgraduate Certificate in Laws at the Chinese University of Hong Kong (ranking first in his year), he commenced his legal career as a trainee solicitor with Freshfields Bruckhaus Deringer.

During his traineeship, Yuan Shan gained broad experience in capital raisings and cross-border mergers and acquisitions. He was also seconded to London and Beijing. Amidst this training, Yuan Shan developed a keen interest in white-collar crime and decided to become an advocate. He was called to the Bar in 2014 and has since commenced his practice focusing on criminal litigation.

In his first case, Yuan Shan appeared as junior counsel in an application for leave to appeal before the Court of Final Appeal. The case involved complex commercial frauds perpetrated on a publicly listed company.