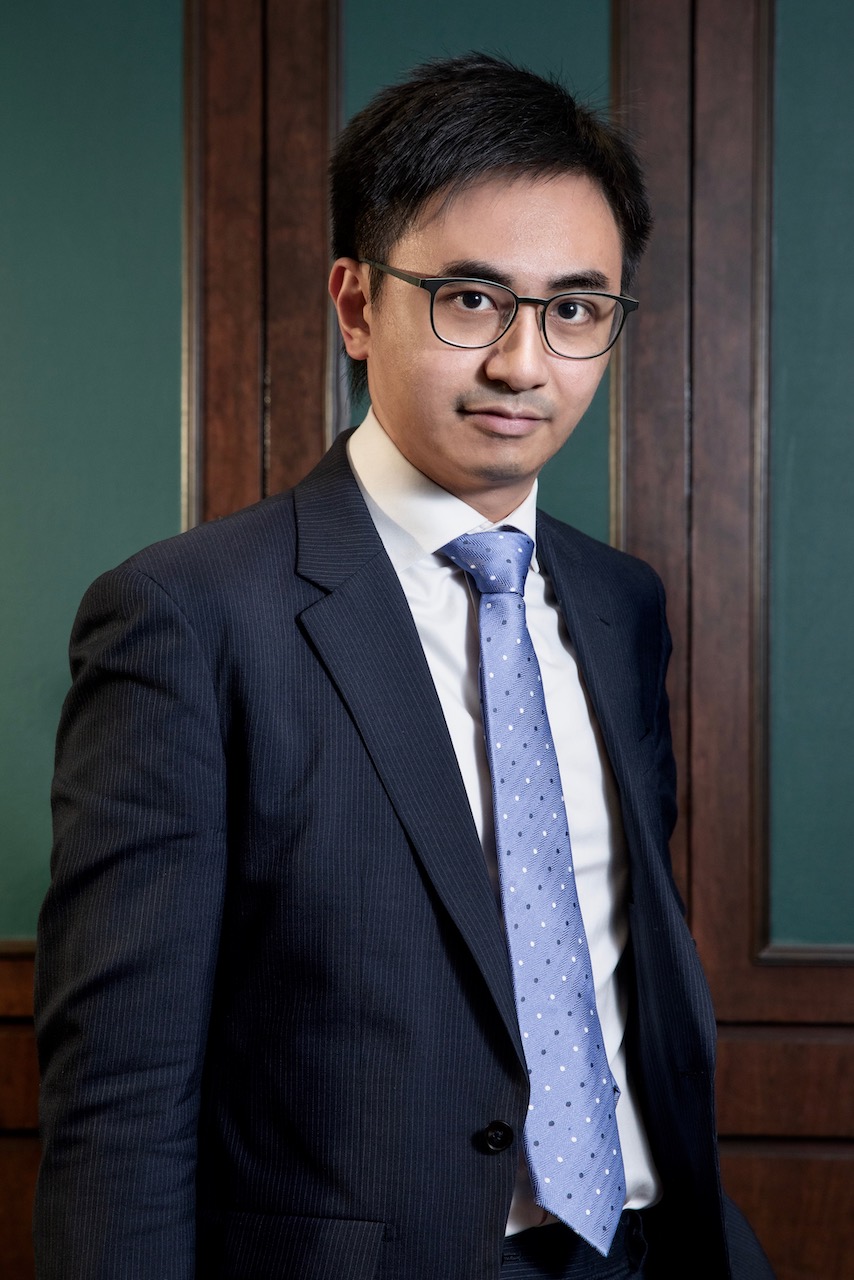 Ivan read law at the Chinese University of Hong Kong, where he graduated with an LLB (Hons) and PCLL. Following his undergraduate studies, he went on to obtain an LLM from the London School of Economics with scholarship, and graduated with Distinction in Criminology and Criminal Justice.

Ivan is developing a practice in a wide range of criminal matters. He has experience in dealing with cases of money laundering, violent crime, sexual offences, offences in respect of trade description, and traffic offences, both at trial and appellate level, in his own right and as a led junior.  Ivan is also regularly instructed by the Department of Justice to prosecute cases as a counsel on fiat at the Magistrates’ Court.

In civil matters, Ivan focuses on land, contentious probate and personal injuries. He has appeared in the Court of Appeal, the Court of First Instance, and the District Court.

Ivan is a CEDR accredited mediator since 2017 and has experience in mediation. He has been appointed as a mediator in cases including personal injuries, property and commercial disputes.

Born and raised in Hong Kong, Ivan is fluent in Cantonese and English, with a conversant level in Mandarin. He can also read and write in both Traditional and Simplified Chinese.