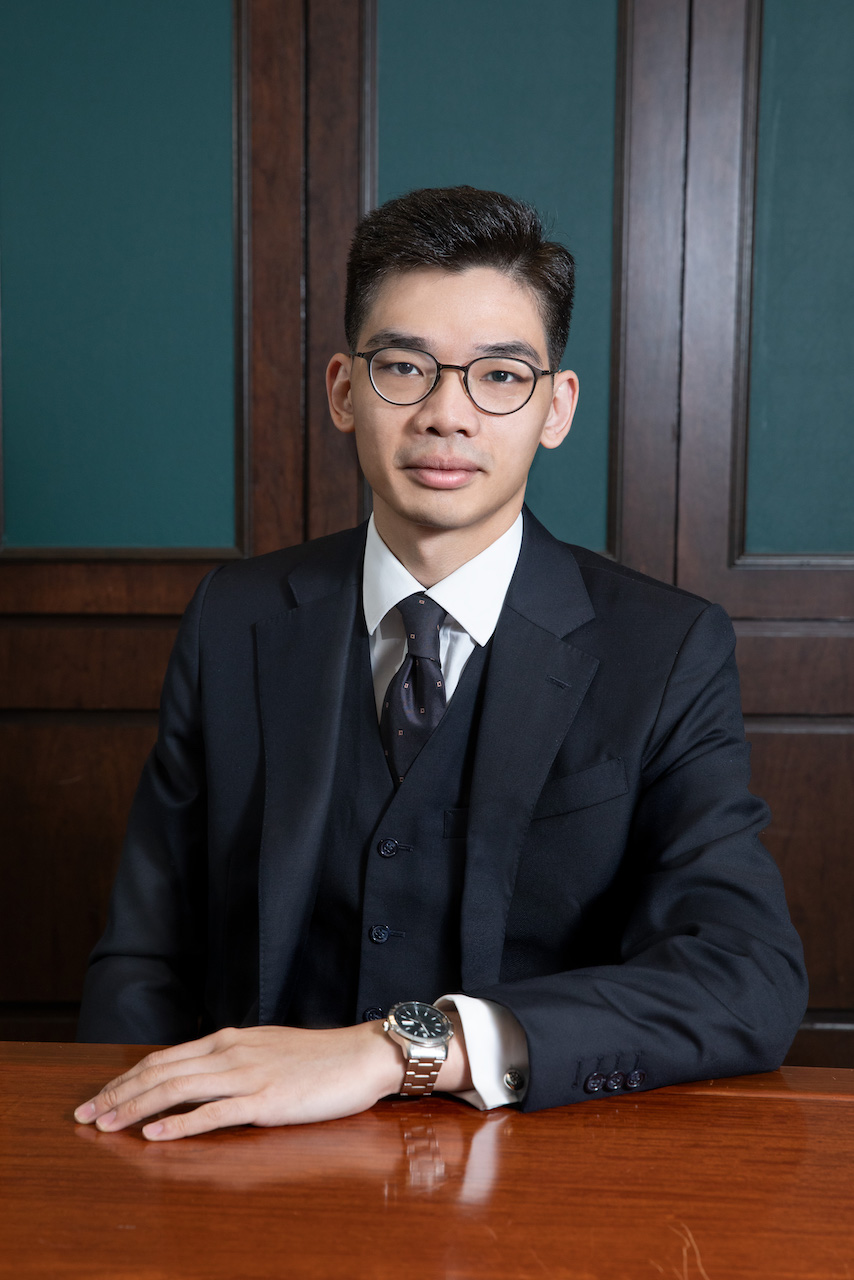 Prior to joining the Bar, Patrick worked for a local confederation of trade union and frequently acted as a union advocate in the Labour Tribunal, during which he gained extensive experience in employment and partnership related matters.

Patrick practises in both criminal and civil law.  He has appeared as an advocate (either in his own right or as a led junior) in the Court of Appeal, the Court of First Instance, the District Court, the Lands Tribunal and the Magistrates’ Courts.  He has also appeared before various quasi-judicial bodies such as the Transport Tribunal and the Insurance Agency Registration Board.

Patrick accepts instructions in all areas of work.