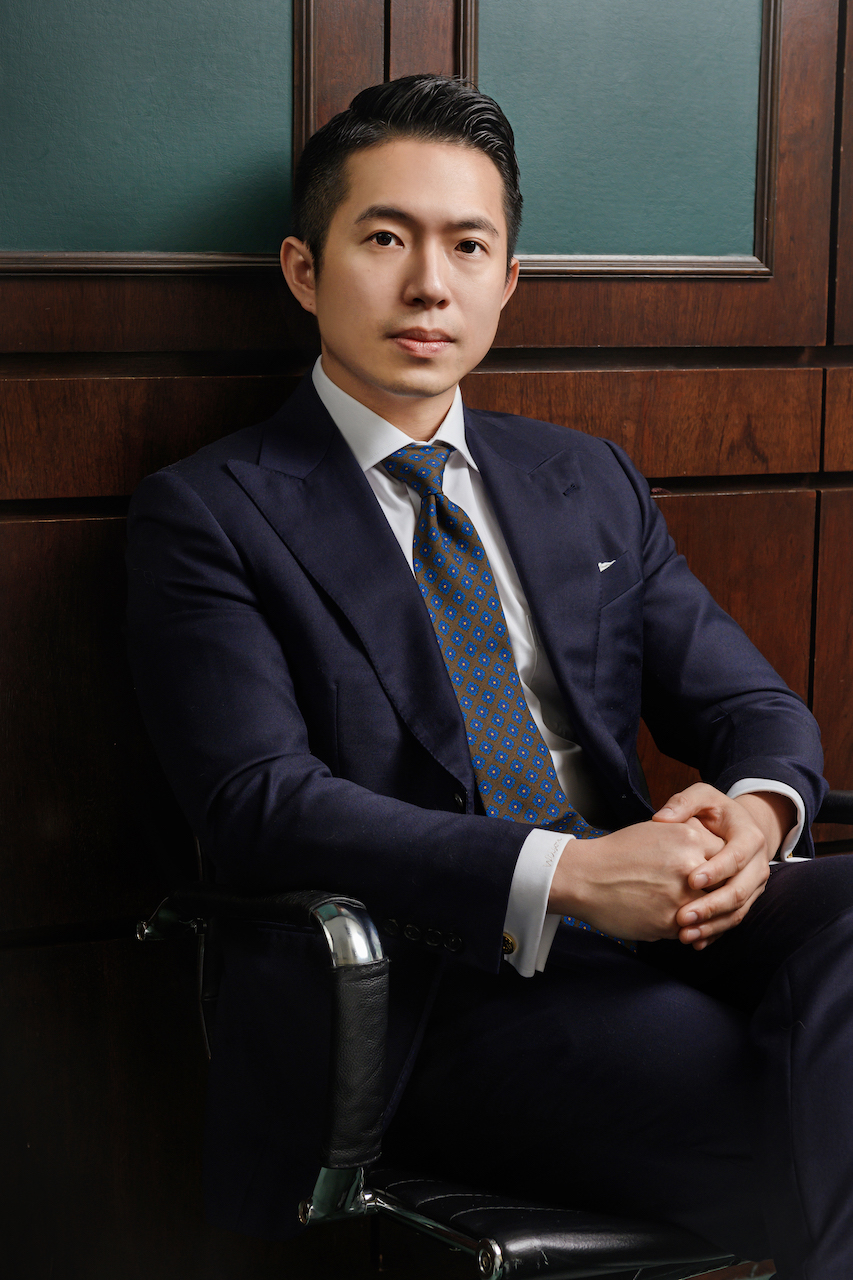 In his first year of call, Wilson appeared as led junior counsel in a jury trial of defrauding Hong Kong’s stock market regulator and potential investors at the Court of First Instance.  The defendant was acquitted unanimously by the jury.

Apart from his legal practice, Wilson devotes considerable time to public duties.  He is appointed as member of the Transport Advisory Committee, observer of the HKSAR Independent Police Complaints Council and a Fire Safety Ambassador of Fire Services Department.

Wilson is fluent in English, Cantonese and Mandarin.