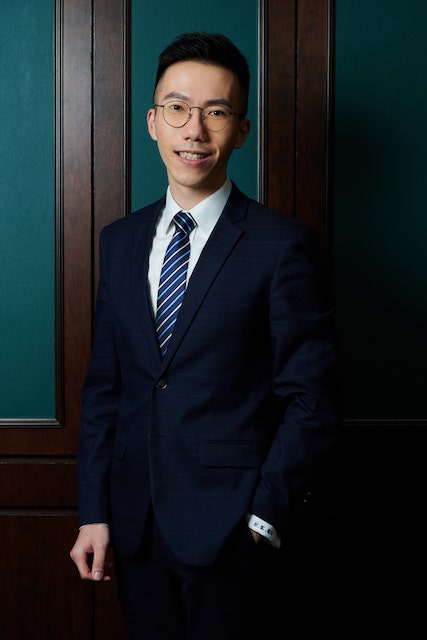 Him joined Chambers in 2021 after serving his pupillage with Mr Peter Duncan SC, Mr Kenny Lin, Ms Catherine Wong, Mr Tony Ko, and Mr Benson Tsoi. Him is a Charles Ching Scholar of 2021.

Him is developing a broad civil and criminal practice and accepts instructions in all areas of Chambers’ work.