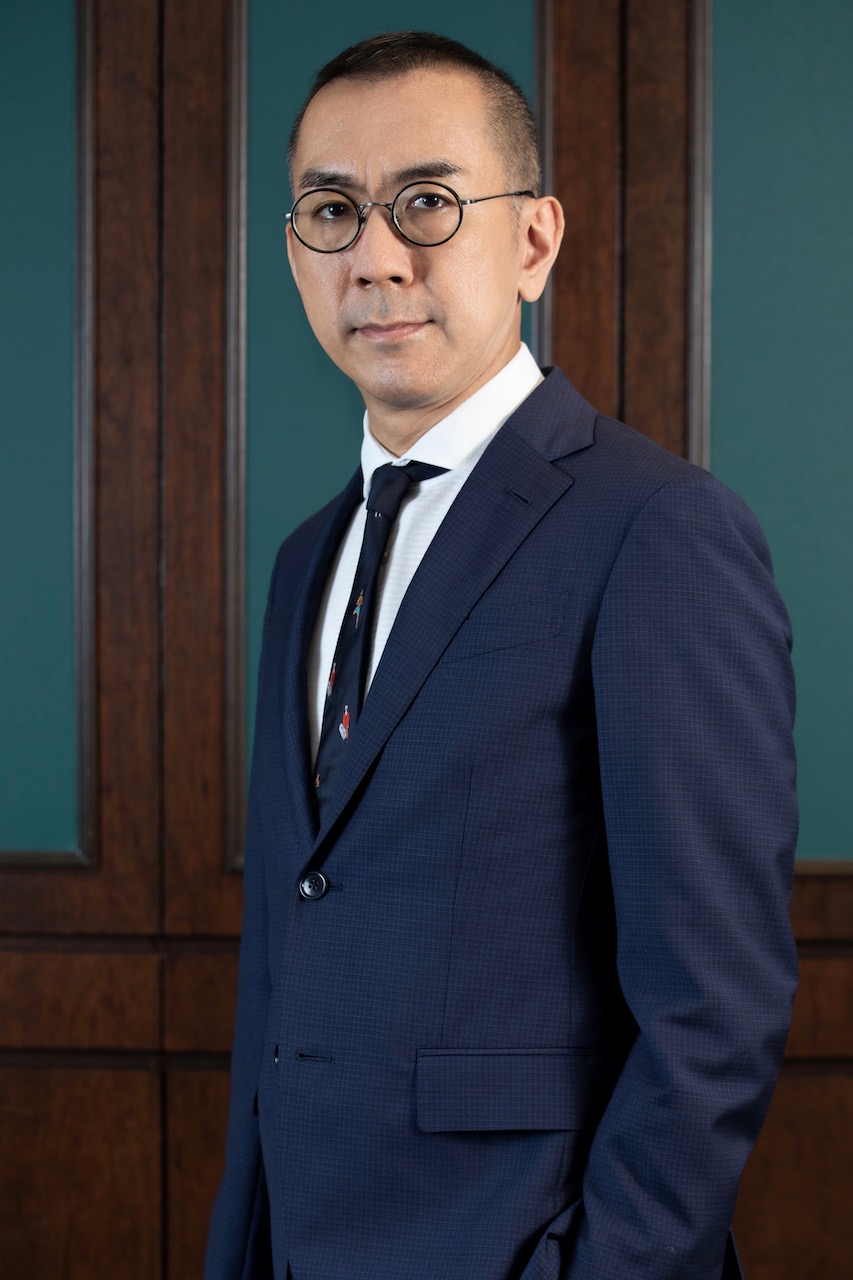 After completion of pupillage, Marco worked as Government Counsel in the Prosecutions Division of the Department of Justice (DOJ). He was later promoted to the rank of Senior Government Counsel. He spent 12 years in the DOJ advising and prosecuting a great variety of cases at all levels of courts. In 2010, he left the DOJ and joined the Judiciary as a Permanent Magistrate. During his 6 years with the Judiciary, he sat mostly in the Eastern Magistrates’ Court where he tried a wide variety of cases, including notable public order cases, ICAC and SFC cases. In addition, he also sat as a Deputy District Judge and served as an Assistant to the Justices of Appeal (Criminal), each for 6 months.