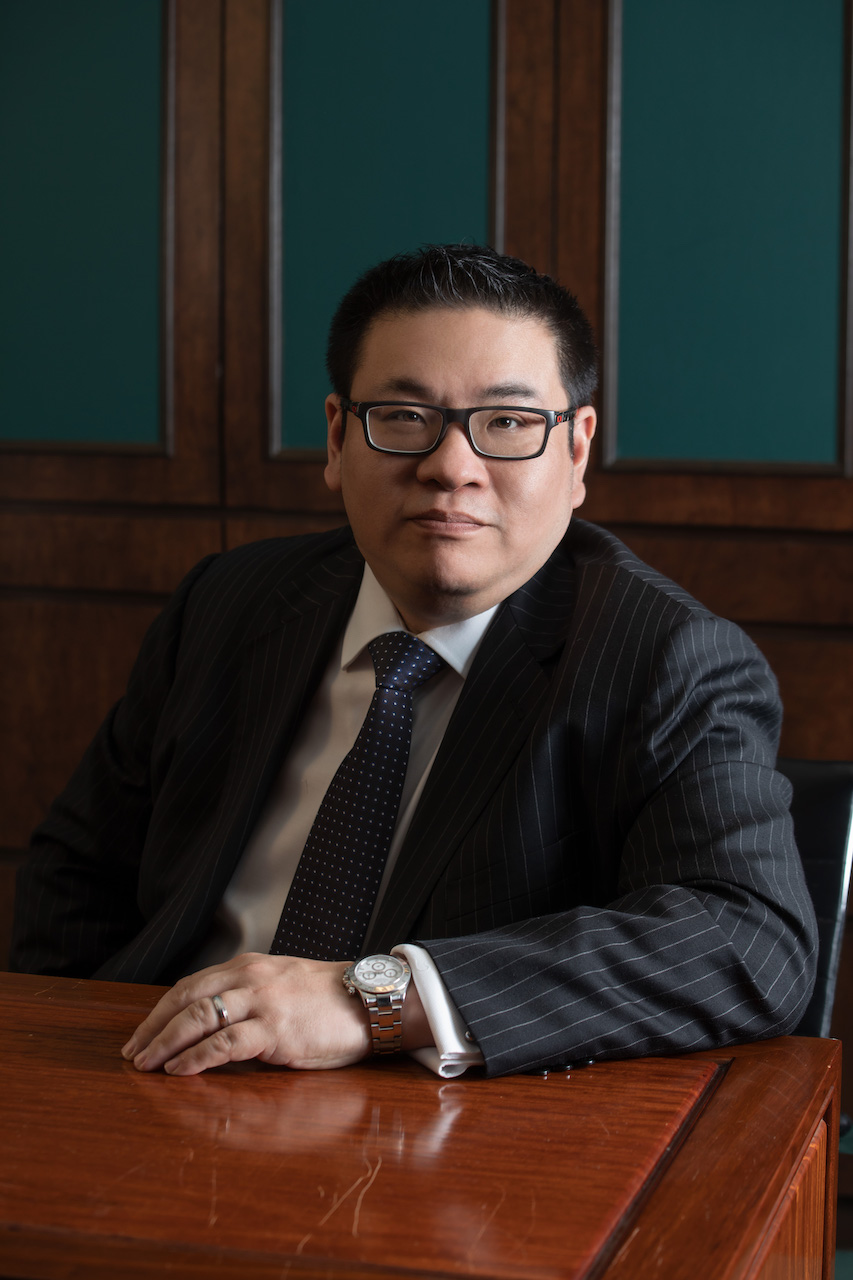 He is experienced in a wide range of work involving listed companies and listed securities and frequently  advises on investigations by the Securities and Futures Commission (SFC) and inquiries by the Stock Exchange of Hong Kong (HKSE).

Jonathan regularly appears in regulatory and disciplinary matters in the High Court, Market Misconduct Tribunal (MMT), Securities and Futures Appeal Tribunal (SFAT), and Hong Kong Listing Committee Disciplinary proceedings. He also is experienced in areas such as judicial reviews, professional misconduct including matters brought to the Bar Disciplinary Tribunal, Confederation of Insurance Brokers, Medical and Dental Council, and the Secretariat on Civil Service Discipline. He has acted on numerous occasions for the Secretary for Justice in the admission of overseas Counsel proceedings.

He is/ or has been the legal advisor to various statutory boards including:

Jonathan is also a member of the Barristers Disciplinary Tribunal Panel. He joined Plowman Chambers since he started practising in 2003.

Chong Wai Lee, Charles and ANother v Insider Dealing Tribunal and Another (2011) 14 HKCFAR 875