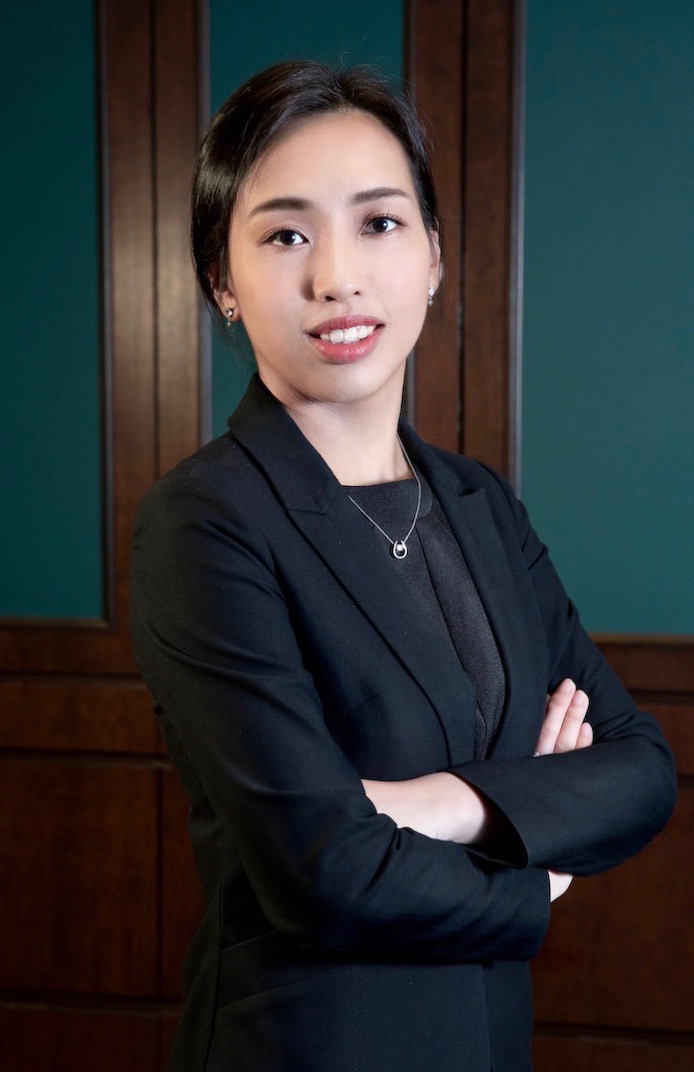 Mandy read law at the Chinese University of Hong Kong, where she obtained an LLB (with First Class Honour) and PCLL (with Distinction). There, she was awarded Dean’s Lists for 2 years. During her undergraduate studies, she took part in the International Criminal Court Chinese Moot Competition where her team obtained 3rd place.

Mandy worked as part-time legal intern in Siemens Limited for 2 years during her full-time studies where she gained experience in a broad range of commercial transactions.

Mandy is developing a broad criminal and civil practice. She has appeared in the Court of Appeal, Court of First Instance, the District Court and the Magistrates’ Courts both as a led junior and an advocate in her own right.

Mandy was called to the bar in 2018 and joined Chambers immediately after her pupillage. She is fluent in English, Cantonese and Mandarin.