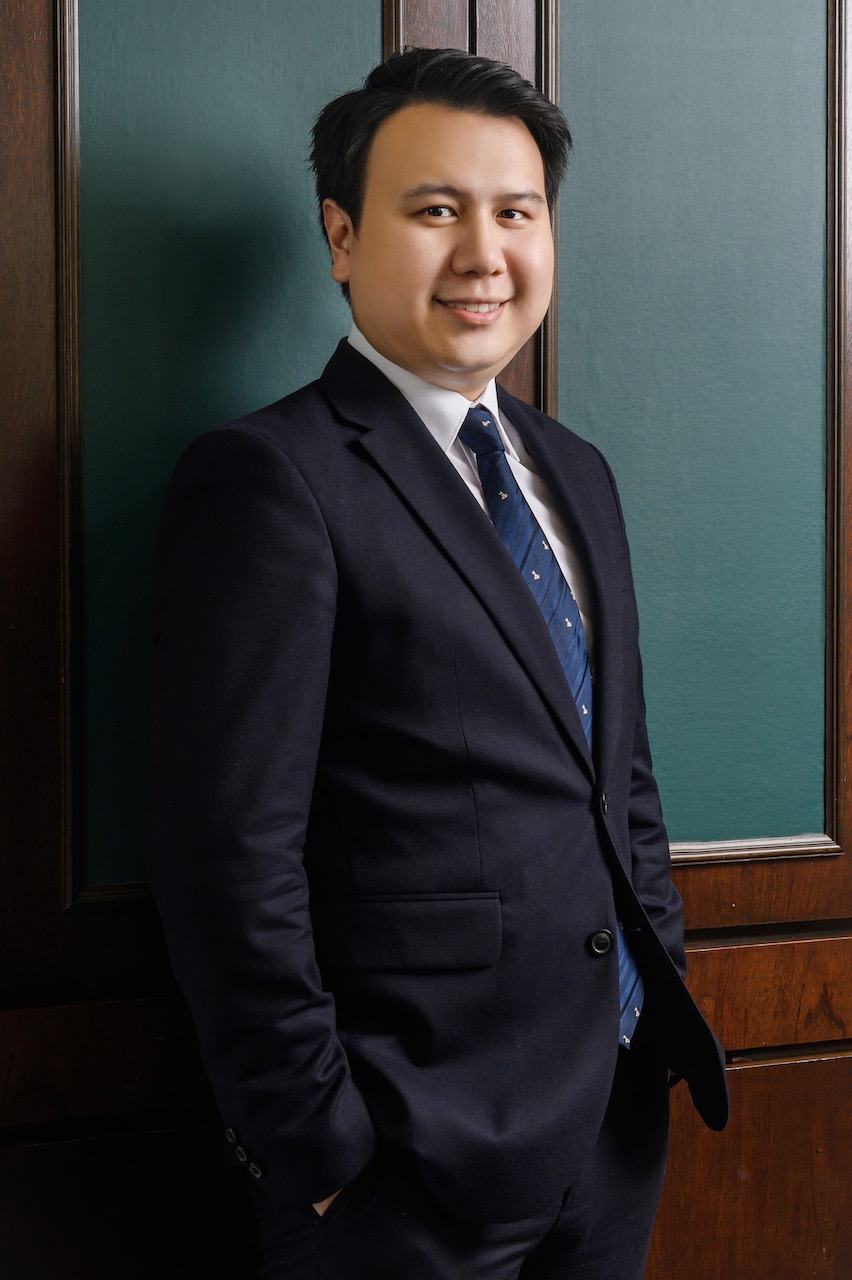 Melvin’s primary area of practice is in criminal law. His experience in this field encompasses a broad spectrum, including in particular commercial crime, securities and regulatory matters. He appears regularly at various levels of courts, including the Court of First Instance and the Court of Appeal, as both a led junior and an advocate in his own right.

Melvin obtained his LLB degree from the London School of Economics and Political Science, and served his pupillage under Ambrose Ho S.C., Walker Sham, Jonathan Kwan and Robin D’Souza.

Melvin is fluent in both English and Chinese.